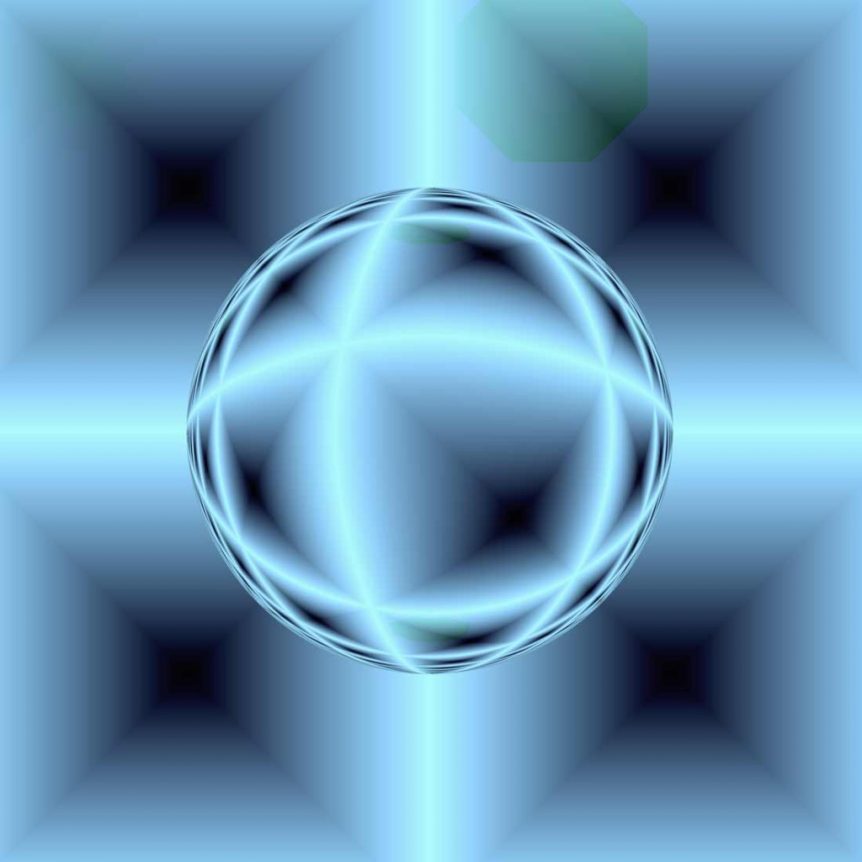 When I think to myself that I’m an artist, the thought first conjures up visions of a wild, carefree lifestyle. Artists live for the day and live every moment to it’s fullest. I think that’s why I became an artist in the first place, though I don’t think I really had a choice. Creating was all that I ever thought about, still to this day.

If for instance I had wanted only to be rich – I would have surely have become a lawyer or doctor. Money is important, but not important enough to have based my career on it. Yes I am an artist. Sometimes I wonder if I chose to become an artist to kind of take the easy way out – avoid years of college and go strait to the top in the music business. If that was the case, I often laugh to myself because even 6 years in college would have only been a quarter of the amount of time that I have struggled before seeing any real signs of making a decent living by making music.

I wanted to address artistry because I lost it for many years. I was making music and I was attempting to get my music out and listened to, but I think I forgot what being an artist is all about. I began writing songs primarily to sound like what was being programmed on the radio. I was the one being programmed.

In my opinion, artistry is about being true to yourself.

Being true to your instincts and you sixth sense and not trying to “fit in”. Fitting in – is commercialism. Now when I say commercialism my intention is not to be negative about it – just the opposite. Being commercial is the opposite of being a “true artist” but if you want to make money then commercialism is the surest way to doing so.

But please! Don’t try and consciously mix the two in the same piece of music or you might be in for some big disappointments and bad habits. When you try to write to fit in while still trying to keep true to yourself you begin compromising your own integrity. I lost faith in myself because I didn’t like any of the songs I was making. I was writing songs for someone else while trying to convince myself that I was doing it from the heart. I was lying to myself.

Now, there are times when I sit down to write a song and say to myself, “This song is going to be the type to be played on the radio. It’s going to be recorded by – such and such artist. It’s going to have a short intro, get right to a catchy verse and then hammer the hook until they can’t get it out of their heads”! Then I say to myself, “This song doesn’t necessarily represent my complete personality but I’m going to have fun with it. Hopefully some people will enjoy it while picnicking or hanging out on the beach”!

Then there are times when I write just to write.

I think that it is an acquired art, that I am still learning, to be able to unconsciously sit down and write a piece of music that has both commercial and artistic appeal.

The other side of artistry I’d like to touch on is mastery.

In order to be taken seriously by the public and your peers mastery is key. People will be able to say what they want about a musician who gets up onstage and belts out a few haphazardly written tunes while playing 1-4-5 chords on a cheap guitar, but it’s an entirely different ball game when someone takes the stage and demands respect by the intense familiarity by which they do their thing.

This can only be gained from hours upon hours of hard work, disapointments and persistence. (I’ll touch on this a little more in my link about “Discipline”). I wanted to mention it here, because I believe that in the sea of mediocrity that is the current state of popular music, it’s easy to forget.

Nothing that’s ever worth having comes easily. Money, friends, material goods, they all come and go. But to be a master at something is something that no one can take away – or ever exactly copy from you.

Be a leader not a follower. To be an artist is to be in love with the journey, not only the destination.

Fifteen years ago I read an unbelievable book that lead to the reading of many others. That book helped reinforce my artistic self worth and attitude. It’s principals are still a constant companion with me on my road to artistic happiness. The book is “The Artist’s Way” by Julia Cameron. Over the years, it has helped countless artists just like you and I continue down their road and up the ladder to artistic freedom.

Slow and steady wins the race. 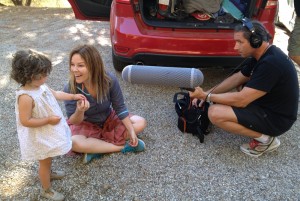 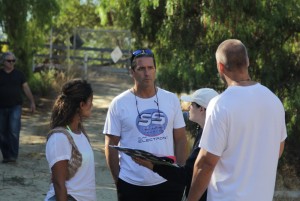 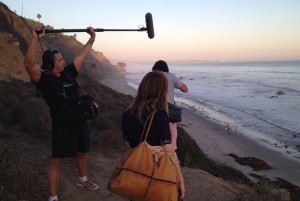 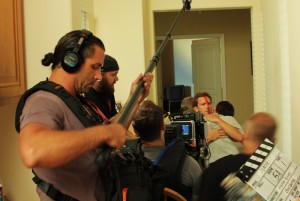 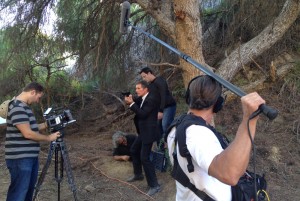 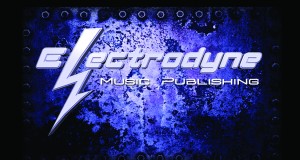